The Basics of Islam 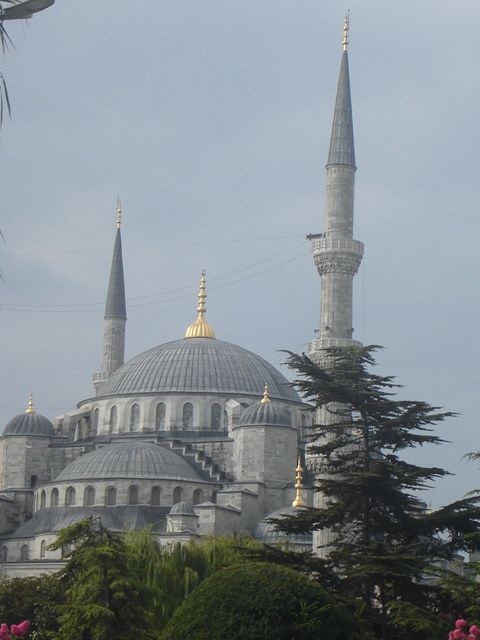 Islam is the second largest religion in the world with nearly 1.5 billion adherents. It is the third religion that appears historically in the Abrahamic family of religions, which includes Judaism and Christianity.

Like its Jewish and Christian precursors, Islam is staunchly monotheistic. It worships the one God - "Allah" in Arabic - which is understood to be the same God as that of Judaism and Christianity. Islamic religion respects as godly the personages in both the Hebrew Bible and the Christian New Testament, such as Adam, Noah, Abraham, the Hebrew prophets, Jesus, Mary and many others. Unlike Judaism, it uses the term "prophet" more generously (i.e. giving the title to David, Saul, Adam, Noah and others). Unlike Christianity, it views Jesus as a prophet - not as the divine Son of God. To affirm Jesus' divinity would compromise the oneness of God, according to Islamic religion.

For a fascinating and thorough history of the view of God in the three major Abrahamic religions, I recommend Karen Armstrong's book.

A History of God: The 4,000-Year Quest of Judaism, Christianity and Islam

Islam begins in the 6th century CE amidst the Bedouin culture of the Arabian peninsula, what is now Saudi Arabia. A middle-aged merchant named Muhammad, initially living in Mecca, began receiving revelations from God and began his ministry as a prophet of this one, true God. Over time, these revelations were collected into the sacred text of Islam, the Quran. Within 20 years, Muhammad's message had garnered thousands of followers as well as many enemies among the polytheistic Bedouin tribes and elsewhere. He led the first Muslims as a prophet, warrior, administrator and arbiter. Within 100 years after his death in 632 CE, Islam had spread far beyond the Arabian peninsula into parts of Africa, the Middle East and Central Asia.

The basic beliefs and practices of Islam can be summed up in what are commonly called "The Five Pillars" of Islam. These are:

1. the confession of faith - there is no God but God and Muhammad is God's perfect messenger
2. prayer - said 5 times a day facing Mecca
3. fasting - during the month of Ramadan (health permitting)
4. almsgiving - to support the poor and the community
5. pilgrimage - to Mecca, once in a lifetime (health and finances permitting) 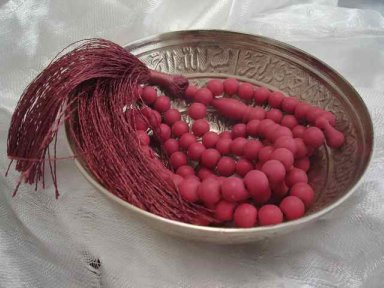 Additionally, Muslim beliefs include that:

- The Quran contains the words of God in Arabic

Islam, like other large world religions, is complex and contains many different dimensions and groups within it.

Click the links below to learn more about specific topics.