The Basics of the Christian Religion 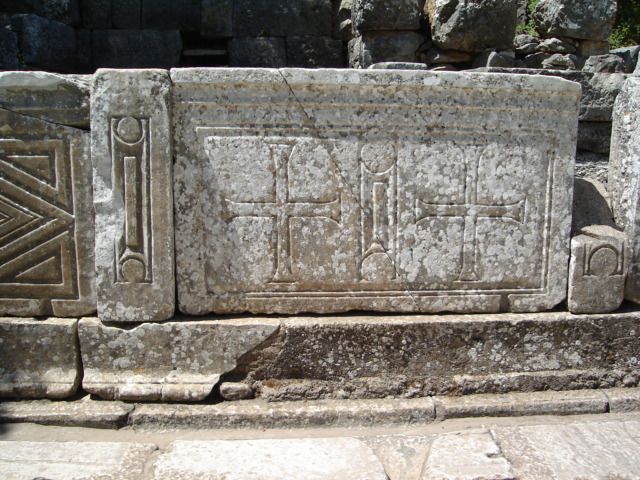 The Christian religion is the largest in the world with well over 2 billion adherents. It began as a sect or movement within Judaism in the first century CE, when an itinerant rabbi named Jesus began his ministry as a teacher and healer in the Galilee lake district of what is now northern Israel.

After 3 years of ministry, Jesus was crucified by Roman decree; yet his disciples carried his ideas and teachings to other parts of the region and, eventually, to the larger Roman Empire. One of the most influential of these followers was Paul of Tarsus, who never actually met Jesus in person, but whose interpretations of Jesus' ideas became definitive and "orthodox." Jesus' teachings, practices and the institutions his followers founded upon them became the organized religion of Christianity.

The basic traditional beliefs of the Christian religion include:

1. Jesus was the Christ, or "christos" which is the Greek rendering of the Hebrew word for messiah

2. Jesus resurrected from the dead 3 days after his crucifixion and ascended to heaven; his death and resurrection provide atonement or redemption for all humanity's sins


3. God is one (basic monotheism), yet God is expressed in 3 persons: God the Father, God the Son and God the Holy Spirit - otherwise known as the Trinity.


4. Jesus will return at the end of time and all will face the Last Judgment


5. Christian life is summed up in love of God and love of one's neighbor.


6. The Christian Bible includes the Hebrew or Jewish scriptures (called the Old Testament) as well as the New Testament, which includes gospels about Jesus' life and ministry, letters Paul wrote to various churches and communities, and other writings. The Bible as a whole contains God's revelation to humanity.

Christianity is a complex religion, like all world religions, and has nearly 2000 years of organized history.

Click the links below to learn more about specific topics within this faith tradition.

Groups in the Christian Religion
Who is Jesus Christ?
Who is Paul of Tarsus?
Gnosticism in Christianity

For a fascinating and thorough history of the view of God in the three major Abrahamic religions, I recommend Karen Armstrong's book.

A History of God: The 4,000-Year Quest of Judaism, Christianity and Islam