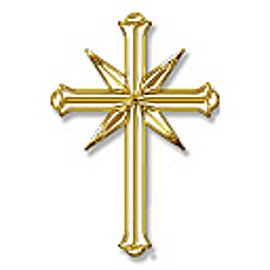 Scientology is a very new religion that has quickly become a world religion in terms of number of adherents and global reach. While firm estimates are hard to verify, analysts estimate that up to 20 million people identify as adherents, and the religion has over 4000 groups, missions and churches in over 200 countries. It has grown especially fast in the last decade or so, faster than in all the previous decades combined. Some scholars say it's the fastest growing religion in the world.


What is scientology? What does the word itself mean? Technically, it means "study of knowledge or truth." For this religion, it means to understand the human being as it seeks its own knowledge for salvation. In other word, human beings are spiritual beings equipped to understand, save and even rehabilitate themselves. To do this, they must know how to know, so to speak.

This religion was classified by the United States tax code as a religious organization in 1993. It's roots, however, begin with the writing career of L. Ron Hubbard, who was born in Nebraska in 1911. Hubbard's writings from the 1950's onward express a religious philosophy of the world, the human self, and the human quest that garnered a great deal of attention. Hubbard claims in his writings and speeches that people can organize and control their material and mental realities through spiritual knowledge that is found in this religion. In short, people can be spiritually set free.

Click the links below to learn more about Hubbard and the central beliefs of this newest of world religions.

Who is L. Ron Hubbard?
Basic Beliefs
Dianetics
Controversy in the Religion