The Basics of Jainism 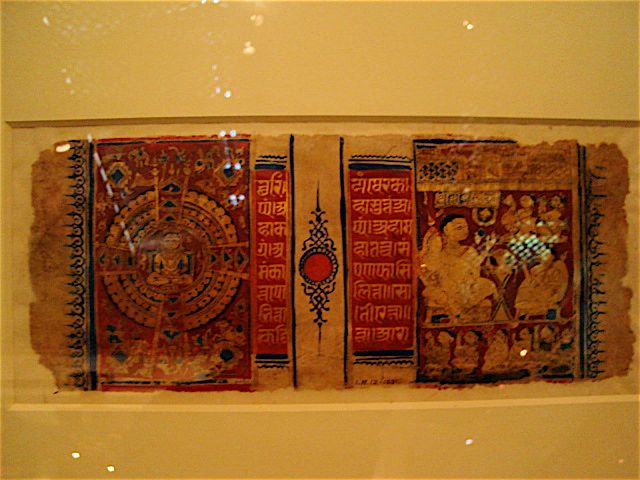 The Jainism is one of the oldest religions of India. It began about 2500 years ago and was organized around the figure of Mahavira, who lived at the same time as the historical Buddha in the 6th century BCE.

“Jain” comes from the Sanskrit word “jina” which means “victor” or “victorious.”

There are about 6 million Jains worldwide, mostly in Central and South India, especially in Mumbai; however, significant numbers of Jains live in other parts of the world as well. For example, over 600 Jain families live in the larger metropolitan area of Houston, Texas.

The worldview of the Jain religion is very similar to the other major religions of India - Hinduism and Buddhism. Jainism holds to the ideas of karma and reincarnation, and sees the goal of spiritual life as moksha or “release” from samsara(the cycle of life, death and rebirths). But there are differences that distinguish Jainism from these other two - these differences are covered in the linked topics at the bottom of the page.

Jain religion rejects Hindu notions of caste and the ancient Vedic rituals of sacrifice to gods. In Jainism, the gods are seen as finite and subject to samsara, which is a view much more similar to Buddhism. Buddhism, however, has no real presence in India today; it has been effaced and its influence has moved into other parts of the world. Jainism, despite being a relatively small group, still thrives in India and has influence on the culture and social life of India.

Jainism's influence is seen in its doctrines of ahimsa (non-violence), the practice of vegetarianism, and in the life example of its founder Mahavira.

Click the topics below to learn more about these ideas in the Jain religion.

Who is Mahavira?
Ahimsa & Vegetarianism
Karma & Moksha in Jainism
Groups in Jainism