Who is Paul of Tarsus? 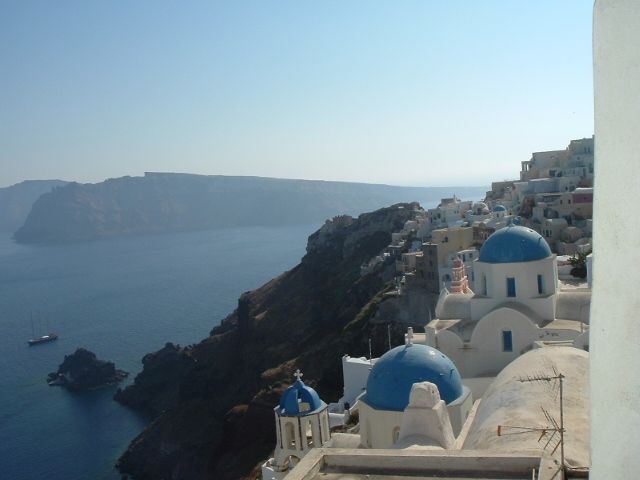 Paul of Tarsus is arguably a secondary founder of Christianity - after Jesus - since two-thirds of the New Testament contains Paul's writings. Paul's story can be found mostly in the Book of Acts in the New Testament, but additional bits and pieces appear in parts of his letters to the Galatians, the Corinthians and others.

Paul's name originally was Saul and he was from the city of Tarsus in what is now the southern part of Turkey, but was then called Asia Minor. He was Jewish and as the movement around Jesus began to grow, especially after Jesus' death, Saul began to try to root the so-called "Christians" out of the Jewish community. The Jews at this time were living under Roman rule and sporadically endured persecution for their faith. Many feared that the Jesus movement and its somewhat radical and "new" claims about the "kingdom of God" would draw unwanted attention from the Roman authorities and would create difficulties for the Jewish community. So, Saul traveled around attempting to root out the Jesus movement from the Jewish synagogues.


According to the story in the Book of Acts, Saul has a mystical experience on the road to Damascus in Syria after which he ironically converted to the very faith he had been trying to root out. While walking on the road, he went blind, heard a divine voice, and was given instructions that when followed put him in touch with certain Christians who welcomed him even though he was their enemy of sorts. After this experience, Saul converted to the Christian belief and his named was changed to Paul. 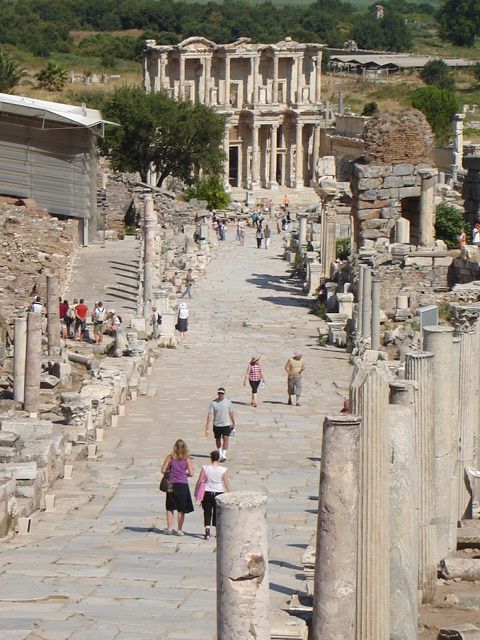 After a period of learning, Paul began to spread the message of Jesus - whom he'd never met personally, only in a vision - throughout the region. He went on several missionary journeys throughout Asia Minor which are detailed in the Book of Acts. Additionally, he wrote letters to Christian communities in several cities, including Corinth, Rome, Galatia, Thessaly, Philippi, Ephesus and others. Many of these letters were passed down, collected and became part of the New Testament.

Paul, in his writing and preaching, helps codify or institutionalize the teachings of Jesus. Jesus was a visionary figure who wandered around and told provocative, memorable stories; however, he left very little, if any, instructions about creating and running an institution or a world religion. Paul is the figure who emerges - along with other of the disciples as well - to play that pivotal role.

Indeed it is Paul's understanding of Jesus' life, death and resurrection - and his theological articulation of it in his letters - that forms the scriptural backbone of the entire Christian religion. So, Paul of Tarsus can be said to be the second founder of Christianity - after Jesus.